A Showcase of Floats & FLO RIDA 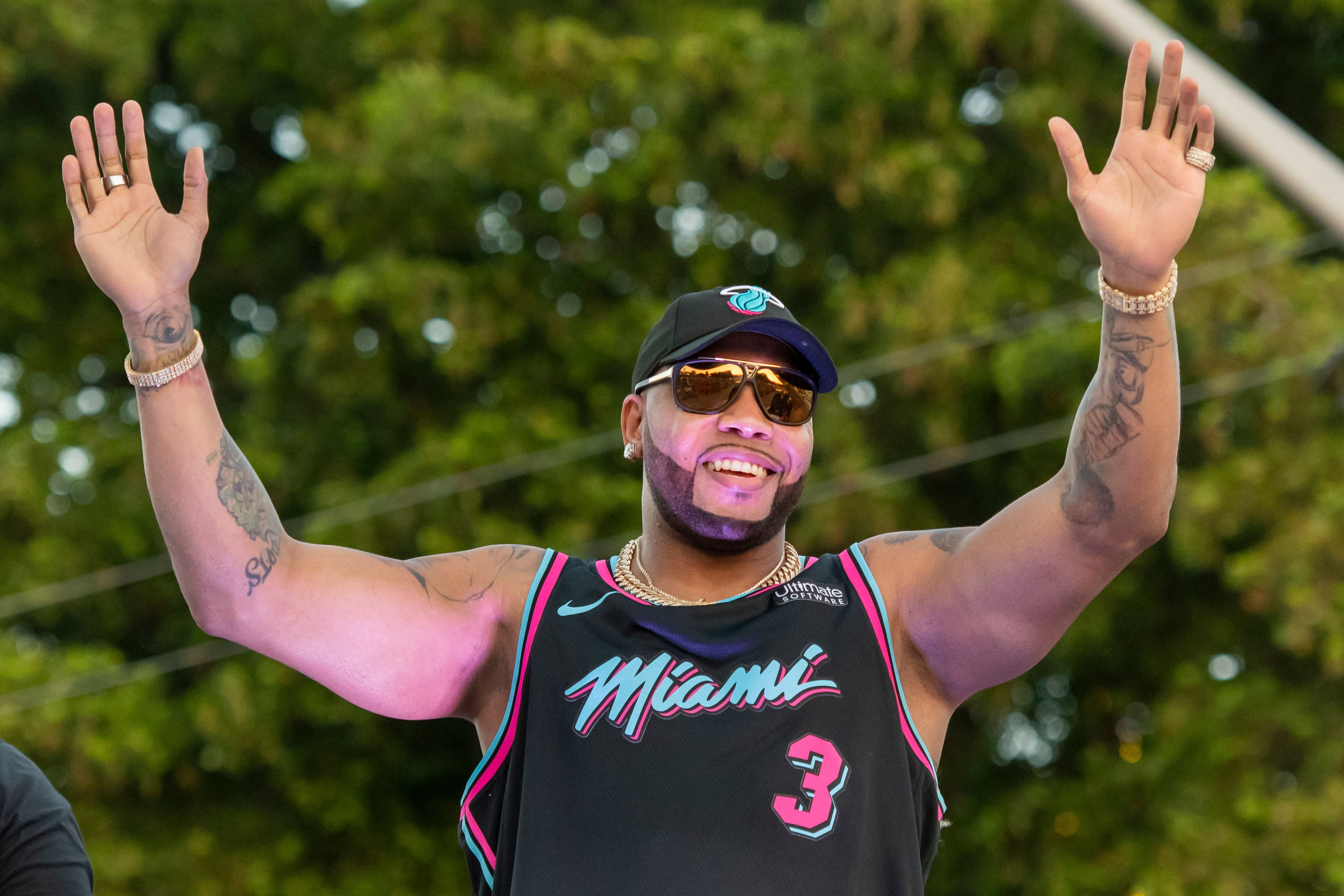 "A fantastic way to kick off the holiday season, the parade was a great success; we are beyond thrilled. With twice as many spectators from last year, everyone enjoyed fantastic views as the parade marched on the new streetscapes of Miracle Mile. We are sincerely grateful to the City of Coral Gables for their key support and partnership, and we know that next year's Parade will be even bigger and better," says Don Slesnick III and Kathleen Kauffman, parade co-chairs of the Junior Orange Bowl.

“A Boogie Wonderland” Parade celebrated Junior Orange Bowl’s seven decades of impact on the community, while paying homage to the 1970’s. The Junior Orange Bowl Holiday parade is free to attend and open to the public with plenty of great viewing options. The parade route begins on Alhambra Circle and Ponce de Leon Boulevard, heads south to Miracle Mile, and finishes in front of City Hall on Biltmore Way. This production is created especially for kids – and perfect for families.

The Junior Orange Bowl Holiday Parade is possible with the support of its media sponsors iHeart Media and LZ Events and its Festival Sponsors the Orange Bowl, Nicklaus Children’s Hospital, City of Coral Gables and Miami-Dade County.