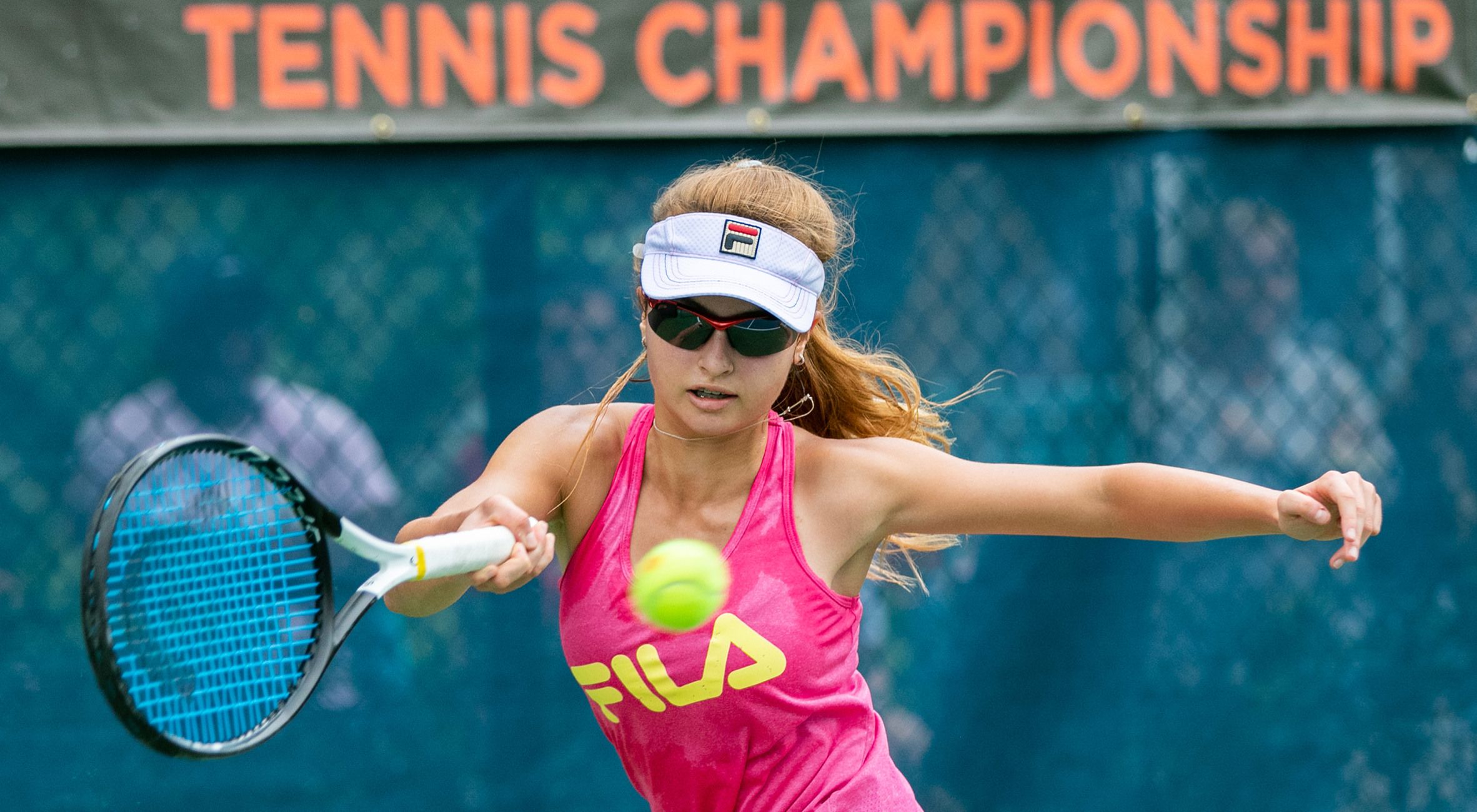 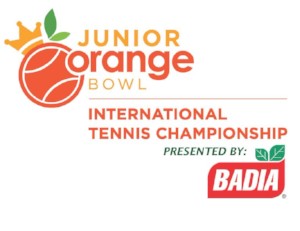 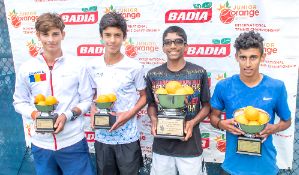 CONGRATULATIONS TO OUR 2019 WINNERS!

CORAL GABLES – The 58th annual Junior Orange Bowl International Tennis Championship is complete. The final round of each draw took place on Sunday, highlighting a memorable morning of championship tennis.

Nishesh Basavareddy is the boys 14 & under champion, defeating Rashed Naif 6-4, 6-2. The final match was a thriller, as Naif of Qatar was very well matched with Basavareddy, an Indiana product. After a tight first set, 6-4 to Basavareddy, the Qatari had a strong start to the second set. But with the door open for a comeback, Basavareddy slammed it shut, ending the tournament by winning three straight games.

“He’s a really fast mover and he gets to a lot of balls, so I was coming to the net, being aggressive.” Basavareddy explained after the match. The number two overall seed says he was fueled by a runner-up finish in the 2017 Junior Orange Bowl.

“This tournament means a lot because two years ago I lost in the finals,” says Basavareddy. “It’s good to finally get over that hump.”

Stephanie Yakoff won the girls 14 & under division. Hailing from Fort Lee, New Jersey, Yakoff defeated number one overall seed Kayla Cross in straight sets; 6-2, 6-3. Cross had looked unstoppable up until the final round, but the Canadian could not overcome Yakoff’s strong forehand and clever game at the net.

“I’ve been training for this tournament for a few months, so I was pretty confident throughout,” Yakoff reflected after being presented her championship trophy. “It’s one of the biggest wins of my career. Feels great.”

The girls 12 & under champion is Mirra Andreeva of Russia. She defeated Ukrainain Yelyzaveta Kotliar in straight sets, 6-1, 6-3. Andreeva did not lose a set the entire tournament.

“This tournament went well, and I will be here one more time,” Andreeva said after the match, as next year she will participate in the girls 14 & under division. “I hope to win it again.”

“[Arcila] was quite solid today, didn’t miss much, so I had to find tactics to beat him,” said the newly-crowned 12 & under champion. “My forehand was my greatest weapon today.”

Asked what’s coming up on his slate for 2020, Gusic-Wan pondered for a second, before saying, “I’m not too sure. Just train hard and prepare for the next tournament.”

After all four matches concluded, the four champions were each presented with an official Junior Orange Bowl trophy. The runners-up, along with the third and fourth place finishers, were awarded a smaller trophy. Coming in third place across the draws –– Rodrigo Pacheco of Mexico and Manas Dhamne of India on the boys’ side, along with Japanese Sara Saito and the second seed in girls 12 & under, Russian Alina Korneeva.

The International Tennis Championship is one of 20 athletic, artistic and cultural events that make up the 2019-2020 Junior Orange Bowl International Youth Festival. This primary sponsors for this year’s event are Wilson and Badia.

Tennis Analytics will be filming all matches at this year’s event. Tagged match video is posted to your own personal online collection, which you can share with your coach, family, or friends. To register online CLICK HERE.

"I must say, some of my best memories come from competing against players from all over the world at Flamingo Park. As I look back, winning the 18’s Junior Orange Bowl was integral in my decision to become a professional tennis player. If you look at the roster of Orange Bowl Champions, it’s very indicative of future success and I am proud to be associated with such a prestigious event."

THANK YOU TO OUR 2019 SPONSORS